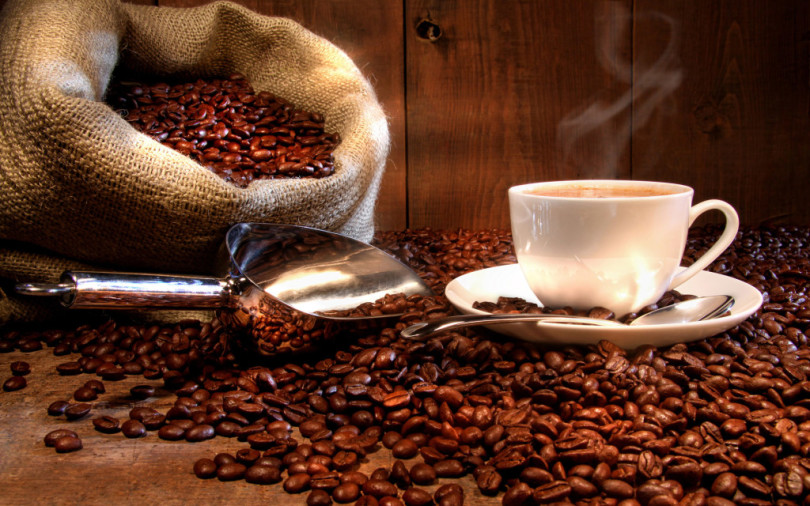 Caffeine (1,3,7-trimethylxanthine) is a naturally derived stimulant found in many nutritional supplements [1] and is the most frequently ingested substance in the world [2]. It is found in coffee, guarana tea, soft drinks, energy drinks, and chocolate, yet it can also be artificially synthesized in the laboratory [1]. Caffeine is most commonly used to improve mental alertness and has also been shown to positively affect energy expenditure and can be an effective ergogenic aid [3]. Caffeine anhydrous is a form of caffeine typically found in sport supplements. Anhydrous stands for “without water” which means it is a dehydrated caffeine.

Caffeine and Exercise (as Ergogenic Aid)

Pure caffeine anhydrous (in capsules or powder) is usually ingested in studies that investigate the effects of caffeine on sports performance [4]. Although there is limited information about effects of caffeine on high intensity exercise performance, Emily Kammerer et al. [5] hypothesized that caffeine containing drink would significantly increase muscle explosiveness in bench throws compared to placebo. Data collected supported their hypothesis that muscle explosiveness would be significantly increased. There are also many other studies that repeatedly report caffeine ergogenic effect (with doses ranging from 3 to 9 mg / kg) in various exercises [6-10]. Demura et al. [29] examined the effects of caffeinated coffee (moderate dose at 6 mg/kg) vs decaffeinated coffee on submaximal cycling. The only significant difference was a decreased rate of perceived exertion (RPE) for the caffeinated coffee.

Does it increase strength?

One of the first studies [26] to evaluate caffeine’s effect on strength and power in elite male athletes reported significant (P – 0.05) strength and power increases at a dose of 7 mg/kg and possible reductions in post-test strength loss in some variables. Observed positive effects were attributed to previous in vitro findings such as decrease in the rate of calcium ion uptake, rapid release of calcium ions and increased intracellular cyclic adenosine 5′ monophosphate (AMP) levels. On the other hand, at a similar dose and on two separate occasions, Williams and associates [27,28] failed to find significant changes in isometric strength, time to fatigue, or power. In twenty-two resistance-trained men, acute caffeine intake at a dose of 6 mg/kg failed to significantly alter muscular strength or endurance during intense bench press or leg press exercise [30]. A randomized, double-blinded, placebo-controlled, parallel design study, in 27 resistance trained men, examined acute effects of a caffeine-containing supplement (about 201.0 mg of caffeine) on upper- and lower-body strength and muscular endurance as well as anaerobic capabilities [31]. Results indicated that ingestion of the caffeine-containing supplement resulted in an acute increase in upper-body strength in resistance-trained men. It did not, however, have an effect on lower-body strength, muscular endurance, anaerobic capabilities, or upper-body muscular endurance.

A very recent meta-analysis [32] reported that no significant effects were identified for gender, muscle location, muscle size, dosage of caffeine or form or timing of pre-exercise caffeine consumption on performance at maximum strength. 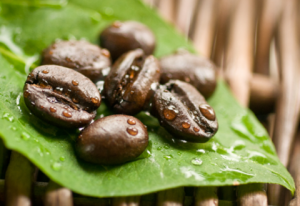 Caffiene is claimed to increases energy expenditure both at rest and during sports, and thus increase lipolysis and fatty acid oxidation. It may also use lipids as energy source during aerobic exercises. However, a group of brazilian researchers [12] investigate if caffeine can influence lipid profile in trained cyclists and conclude that it doesn’t alter lipid profile in cyclists.

Many studies [16-23] evaluated caffeine as a substance that enhances analgesic effect. For some time, caffeine has even been added to formulations containing aspirin, acetaminophen and other non-steroidal anti-inflammatory drugs (NSAIDs) [16]. However, at that time caffeine has probably been added in order to postpone potential sedative effects rather than enhance analgesic effect. Some early studies showed that addition of caffeine increases analgesic effect for aspirin and acetaminophen which established its reputation as adjuvant analgesic. However, later studies reported that addition of caffeine may be useful for headache management [21], but for post-surgical pain adding caffeine to aspirin or acetaminophen has little effect [22,23]. Two studies [17,18] in college-aged population suggest that caffeine ingestion is associated with a high to moderate hypoalgesic effect during high-intensity cycling.

Discontinuation of chronic caffeine ingestion has been shown to produce supersensitivity of adenosine receptors in animals and humans [20]. This suggests that caffeine withdrawal headache may involve supersensitivity of A1 receptors on nociceptors (sensory nerve cells that send signals to the spinal cord and brain that lead to pain).

Side Effects and Risks

When taken in large amounts (over 10 grams) caffeine overdose can occur, resulting in a state of central nervous system over-stimulation called caffeine intoxication [13]. Side effects from ingesting large dose are exacerbated dehydration and fatigue, delirium, anxiety, memory impairment, hallucinations [26], irregular heartbeat and even death [14]. Typical doses used ranges up to 500 milligrams and its ordinary use can have low health risks (likely safe [14]) even when carried on for years. Studies evaluating risks of caffeine consumption during pregnancy are ambiguous, thus caffeine intake during pregnancy should be limited [15].