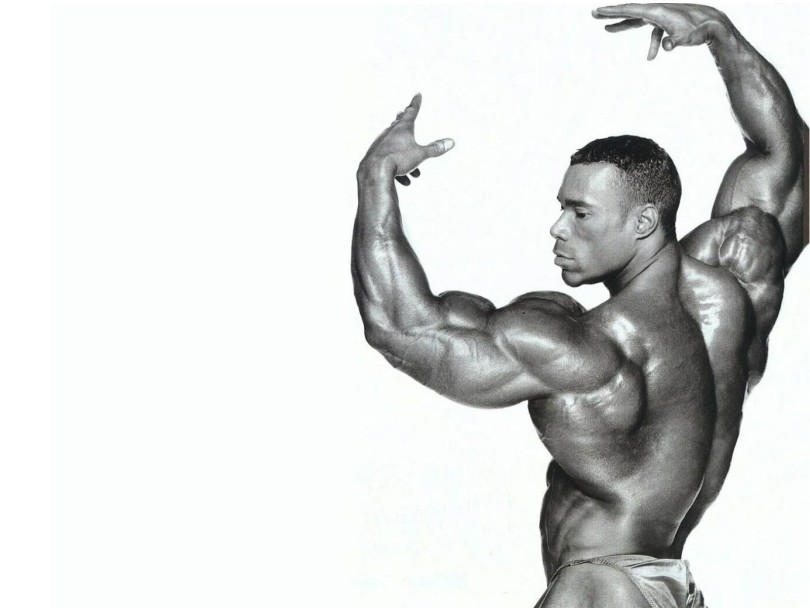 Creatine feeding results in greater total muscle creatine levels [1]. Its increase is associated with an improved performance [2] and higher phosphocreatine resynthesis post-workout (PWO) [3]. Whole body and muscle creatine retention is increased when creatine is taken in conjunction with large amounts of simple carbohydrates. It was suggested that this response was attributable to glucose-mediated insulin release [4].

Exercise performed immediately before creatine ingestion has been suggested to enhance muscle creatine uptake (little lest than 10%) probably due to increase in blood flow [5]. The study by Green et al. [4] observed that consumption of carbohydrates with creatine had greater increase in body mass than consuming creatine alone. Further investigation of creatine and carbohydrate combination revealed correlation between muscle glycogen content and creatine uptake. This correlation was not evident when creatine or carbohydrates were ingested alone.[6]

Tristan M. Robinson and co-workers [6] examined the effect of exercise on muscle creatine accumulation and glycogen resynthesis during post exercise when supplemented with carbohydrates or creatine + carbohydrates. Fourteen men performed one-legged cycling exercise to exhaustion. The major finding of this study was the difference in total creatine content between exhausted and non-exhausted limb in the creatine+carbohydrate group (Pic. 1).

Tristan M. Robinson and co-workers [6] also showed that increase in blood flow in unlikely to have been responsible for the greater creatine content in the exhausted limb. If that was the case the differences in creatine content would be the greatest 6 hours after exercise. This study found that combining creatine and carbohydrate ingestion prior exercise increased glycogen resynthesis during recovery. This increase was sufficient to produce a significant improvement in endurance exercise performance.