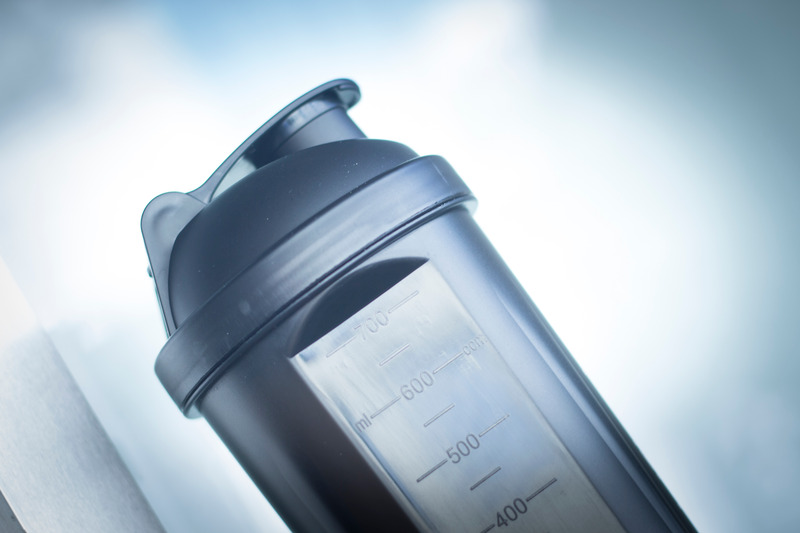 L-Glutamine is a naturally occurring nonessential neutral amino acid. It is utilized at high rates by leukocytes to provide energy [1]. Glutamine benefits have been studied extensively over the past 15 years, and its use has been shown to be useful in treatment of various trauma, injuries, burns and wound healing. It is also used in treatment of some cancer related side effects. It is marketed as a supplement used for muscle growth and is therefore extensively used in bodybuilding world and is also becoming increasingly popular among other athletes as well because of its beneficial effect on glycogenesis [1].

Doses of 500 grams up to 3 times daily, are generally considered safe. However, bodybuilders usually supplement with doses much much higher (over 40 grams daily). People with liver or kidney disease should not supplement with it.

It has been noted in the literature that glutamine might increase plasma arginine and glutamate concentrations, amino acids both with the potential to increase growth hormone secretion [3]. In the light of this, Thomas C. Welbourne and assistants [4] wanted to determine whether oral glutamine supplementation can increase plasma glutamine and if that increase is sufficient to increase plasma growth hormone concentrations. Nine healthy subjects (32-64 year old) ingested 2 grams of L-glutamine. Surprisingly, a small dose of L-glutamine was able to elevate circulating plasma glutamine, which indicated that significant amount of orally loaded glutamine reached periphery. Larger doses further increases plasma glutamine, while doses lower than 1 gram might be unable to significantly elevate plasma concentrations. The rise of growth hormone occurred 90 minutes after oral ingestion in seven out of eight subjects and it exceeded the time control value by 4-fold. However, one hour of high intensity exercise can result in a 20-fold increase in plasma growth hormone concentration, so this is not a reason for athletes engaged in exercise training to take glutamine supplements [5].

In fasted state muscle protein break down occurs. One of more recent studies show that resistance-training to some extent reduces this protein catabolism, while anabolic response requires an intake of essential amino acids in the recovery period [6]. This increase in amino acid uptake into muscles increases the rate of protein synthesis. While essential amino acid surplus seems to have beneficial effect, non-essential amino acid supplementation is unlikely to provide any additional benefit [7]. However, oral glutamine supplementation has been shown to decrease protein degradation and increase protein synthesis [8,9]. In contrast, many studies found no beneficial effect of glutamine supplementation on glycogenesis after glycogen depleting workout [10].

It is controversial whether glutamine supplementation has the potential to improve exercise due to many contrasting studies.

During various catabolic states glutamine homeostasis is placed under stress and can be impaired. Such states include starvation, prolonged exercise, infection, surgical trauma,… However, during short-term and high intensity exercise plasma glutamine levels remain unchanged or even elevated. [12]

Athletes undergoing prolonged exercise (such as endurance races) are in danger because of increased risk of infection due to apparent immunosuppression. Lower plasma glutamine concentration due to prolonged exercise may contribute to impairment of the immune system. [13] It is used as a fuel by some cells of the immune system [14]. It’s quite common for athletes to catch a cold after an event [2]. Linda M. Castell et al. [13] investigated the effects of feeding glutamine after exhaustive exercise. Plasma glutamine levels were decreased by about 20% in runners 1 hour after marathon running. Oral supplementation after exercise appeared to have a beneficial effect. Furthermore, in samples of those who received glutamine the ratio of T-helper/T-suppressor cells appeared to be increased.

Side Effects and Precautions

Glutamine is considered safe for most adults when taken by mouth in doses up to 40 grams daily [15].

People with mania, cirrhosis or severe liver disease should avoid supplementing with glutamine as it might make these conditions worse. There are also concerns that it might increase the likelihood of seizures in some people and may also decrease the effectiveness of medications used to prevent seizures by affecting chemicals in the brain. There is not enough data about its safety during pregnancy. [15]